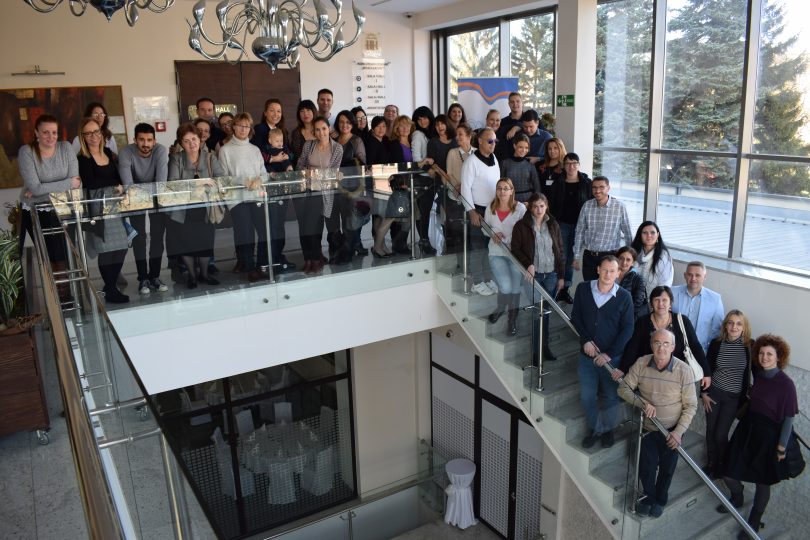 The regular annual Assembly of the Network Organization for Children of Serbia (MODS) was held in Kragujevac from November 3 to 5, 2017. The session was chaired by Radomir Jevtić, president of the Association “Step Forward” from Kruševac. 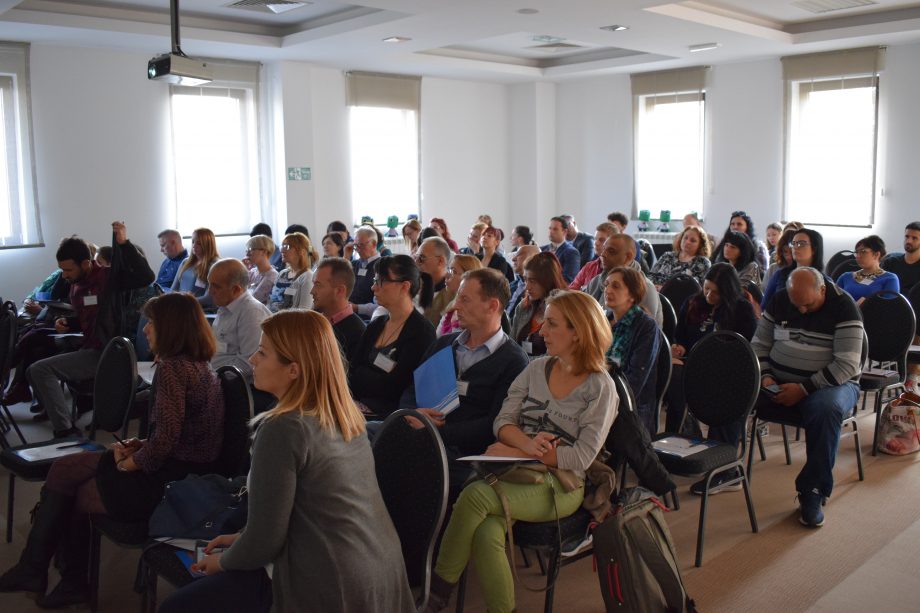 MODS has a new Steering and Supervisory Board 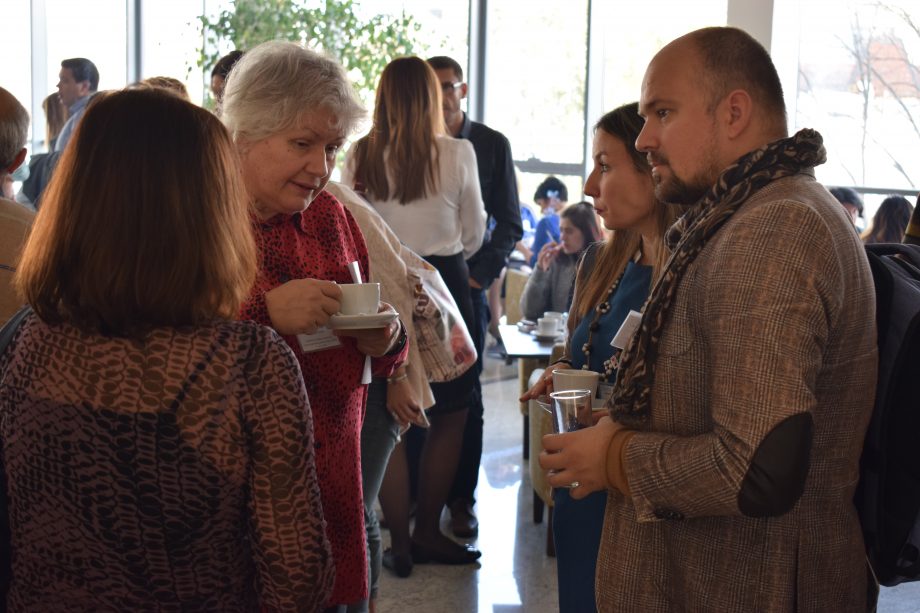 The new members of the Supervisory Board are Radomir Jevtić (Step Forward) and Ana Jovanović (Center for Creative Development Knjaževac) and Aleksandra Jović (UNICEF).

MODS also received a record 17 entries for membership, and the organizations had the opportunity to present themselves to the Assembly in a short speech, and after that, they became new members of MODS by the decision of the Assembly. 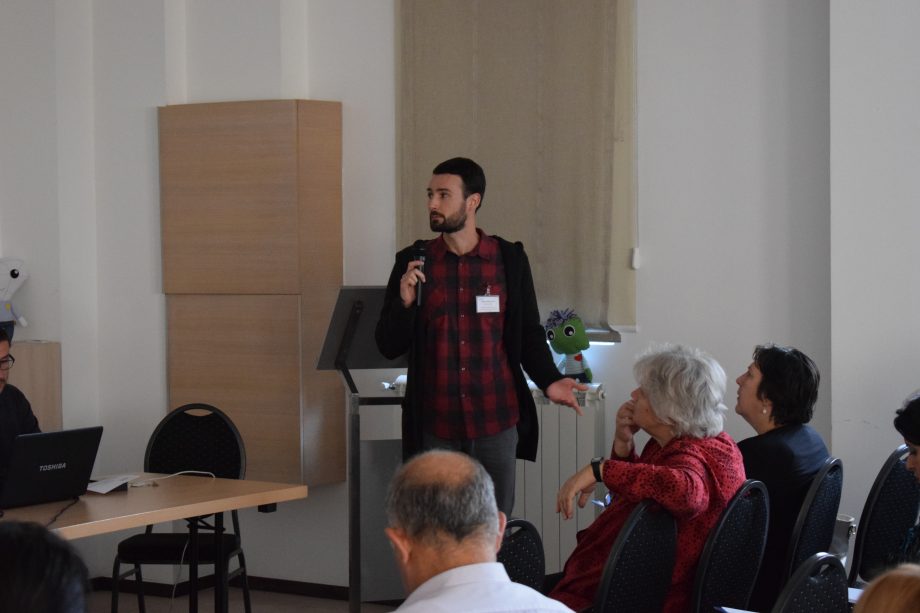 In the continuation of the work of the Assembly, the Director of the Network, Saša Stefanović presented to the members present an overview of the realized activities and achieved results in 2017. Some of the noteworthy results achieved by MODS during the current year are identifying the Network at the national level as an important participant, MODS got a representative in the Children’s Rights Council, while active participation in public discussions on educational laws has been taken, too. 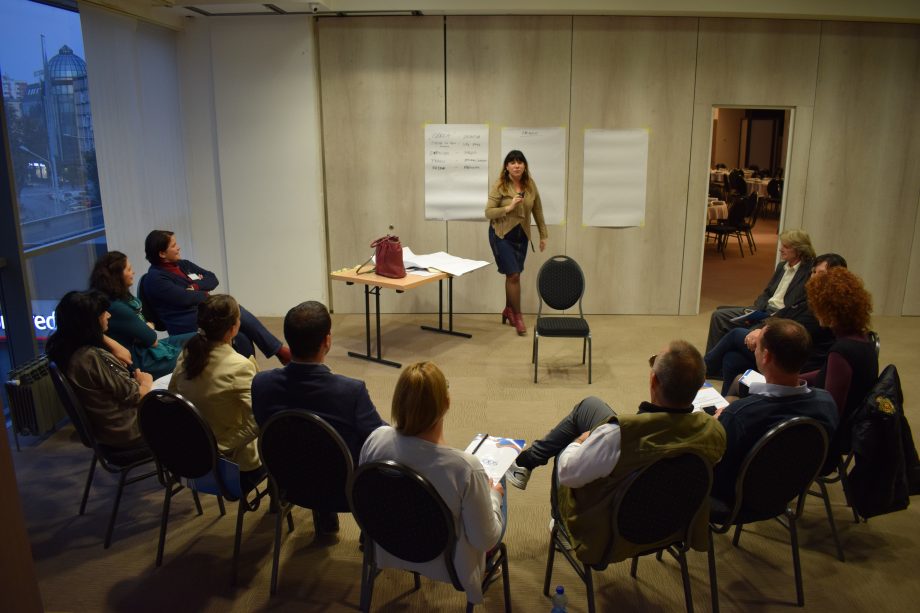 Together with SKGO MODS also works to improve the work of the Inter-Sectoral Committees, while for the second year in a row, on the proposal of the Network, the field of the rights of the child got its place in the ex of the Prime Minister of Serbia.

The Assembly was also recognized as an opportunity to open a discussion on the possibilities for further improvement of the Network’s work. A special part of the session was dedicated to presenting activities aimed at raising the capacities of MODS members in accordance with the assessed needs to support member organizations. The participants of the Assembly had an opportunity to give their comments and suggestions within working groups dedicated to the role of MODS in advocacy activities at the local and national level and support to members, the inclusion of children and the creation of a sustainable mechanism for their participation.

You can see more photos from the Assembly on our Facebook page.