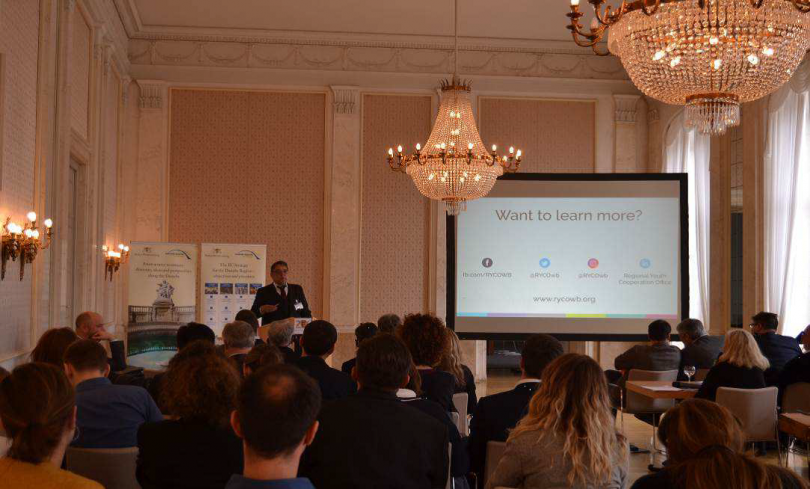 On 23 March 2018, a conference “Youth Engagement in the Danube Region” was organized in Stuttgart, gathering partners and associates of the foundation Agapedia, as a part of the implementation of the EU Strategy for the Danube Region. The conference gathered the Minister for Education of the Baden-Württemberg region, Germany, as well as the representatives of organizations and institutions from the countries in the Danube Region. Network of Organizations for Children of Serbia – MODS was represented by Sasa Stefanovic, Director of MODS, Jasmina Mikovic from Praxis who is the President of the Steering Committee of MODS and Aleksandra Grubin, Project Manager from SOS Children’s Villages in Serbia.

Since the beginning of the implementation of the EU Strategy for the Danube Region (EUSDR), there have been many efforts to deepen cross-border youth cooperation between the Black Forest and the Black Sea.

A multitude of initiatives and networks have for many years successfully brought together young people across all 14 countries of the Danube region; enabling cross-cultural exchange on issues as diverse as environmental protection, language learning, the future of the European Union or the challenges posed by digitalization. Yet, many initiatives are project-based and have only limited awareness of other undertakings. The Danube Strategy in itself provides only limited support in this particular field. 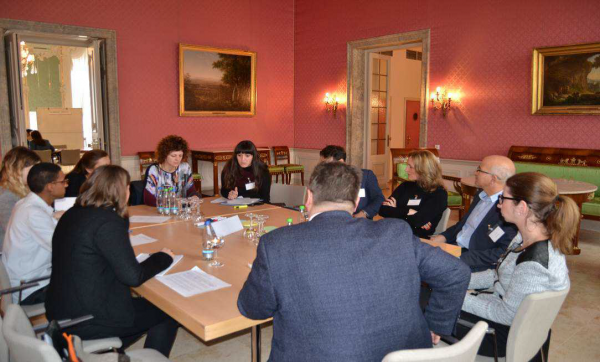 In the past, there have been several attempts to create more stable framework conditions and networks. The emergence of the Regional Youth Cooperation Office (RYCO) as part of the so-called Berlin Process to improve cooperation among Western Balkan countries and the European Union marks an important milestone in this regard.

The first part of the programme provided an overview of the existing structures and networks, mapping the field of youth cooperation in the Danube Region. For the second part of the dialogue, stakeholders, experts and project practitioners from civil society, national and regional administration as well as academia were invited to share their experiences and identify joint challenges. Various thematic roundtables enabled a structured debate on issues to be targeted in youth cooperation, such as: Common European values, Employability, Migration and Brain drain, (Social) Entrepreneurship, New Media and Digitalization, Intercultural Cooperation and Environmental issues.

In the third part of the dialogue, working groups reflected on support mechanisms and networks in place to support youth cooperation in the Danube Region.