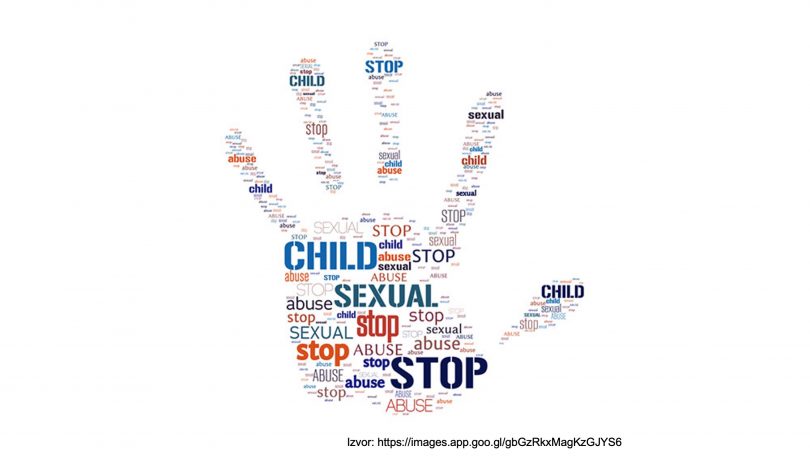 Regarding violence against a minor girl (who is a child under the laws of the Republic of Serbia and the United Nations Convention on the Rights of the Child) in a reality show on national television Pink, the Network of Children’s Organizations of Serbia and Friends of Children of Serbia filed a complaint with the Regulatory Body for Electronic Media but also called on the competent ministries (Ministry of Interior Affairs and the Ministry of Family Care and Demography) to react in accordance with their legal powers and informed the Protector of Citizens and the Commissioner for Equality.

“We are deeply concerned that the perpetrator (25 years old), who physically attacked and insulted a minor girl (17 years old), is still part of the program on national television.

We expect an appropriate reaction from the state authorities to the case of explicit violence against a girl that took place on a national television program. The relationship between the perpetrator and the underage girl in this television format is shamelessly exploited in the media without any critical attitude and pointing out how socially unacceptable and reprehensible is what is shown and transmitted in the media.

Viewers witness physical and emotional violence that goes unanswered. We wonder what message is being sent to the public, especially children and young people, given the fact that TV Pink is a television with a national frequency, because in this case we have evident tolerance of violence, this time against a child.

We remind you that in Serbia, only in the first 10 months of 2021, 21 women were killed in partnership, and in the previous 10 years, about 340 women lost their lives in this context. Given that physical and emotional violence is widespread in this program format, what is the limit after which the competent institutions will react and should a real murder happen in order for that to happen?”