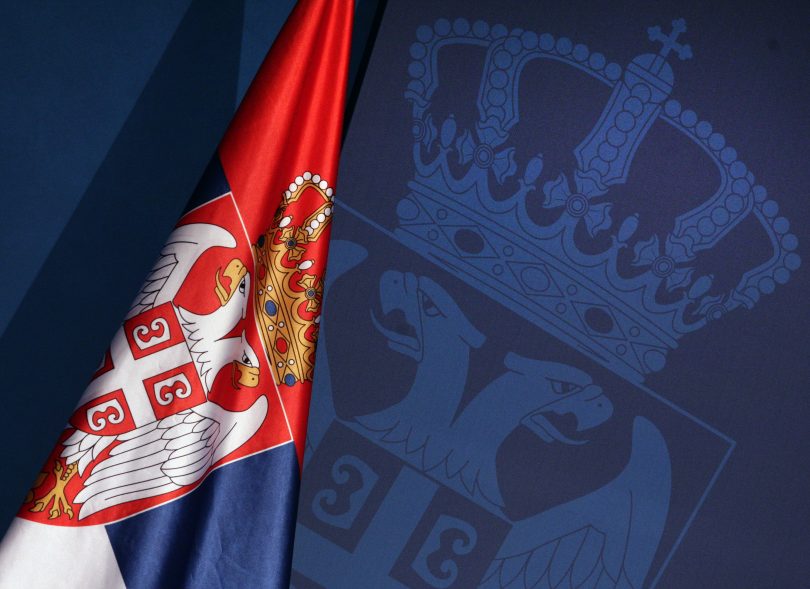 The current Constitution of the Republic of Serbia contains three articles pertaining to the rights of the child – one explicitly (Article 64 “Children’s rights“) and two implicitly (Article 65 “Parents’ rights and duties” and Article 66 “Special protection of the family, mother, single parents and the child “). In addition to these, we also proposed an amendment of Article 71 “Right to education”.

The general comment is that the basic principles of the UN Convention on the Rights of the Child are not recognized in the current Constitution of the Republic of Slovenia (the right to life, survival and development, non-discrimination of children, participation of children and best interests of the child). In addition, we would like to point out that the legal system of the Republic of Serbia does not include the definition of “a child”.

Relying on the definition of these principles in the Convention on the Rights of the Child, other ratified international agreements and relevant regulations, we have prepared several amendments.

Amendments quite related to the work of judicial authorities

A recently completed consultative process was very limited in the view of its objectives and was primarily concerned with the constitutional and legal position of the judicial authorities. In the light of the fact that the consultations were conducted in relation to Chapter 23, which covers the area of the rights of the child, and that the next period is expected to open a wider debate on constitutional reform, we have estimated that it is important to engage in this process and point to issues of importance for the position of children.

It should be noted that the amendments proposed significant changes to the actions of the judicial authorities in the procedures for the protection of the rights of the child, the procedures related to the exercise of parental rights, the procedures for determining protection measures in cases of domestic violence, etc. For these reasons, we believe that they should be taken into consideration and become a matter that is guaranteed by the Constitution.

Making comments was preceded by a comparative analysis of several constitutional texts that we received thanks to our colleagues from Eurochild. The analysis we have carried out has shown that the key difference between our and other Constitutions is to guarantee the general principles of the Convention on the Rights of the Child. Therefore, the suggestions we sent aimed at this in particular.

The amendments to the Constitution proposed by the Network of Organizations for Children of Serbia can be seen HERE.