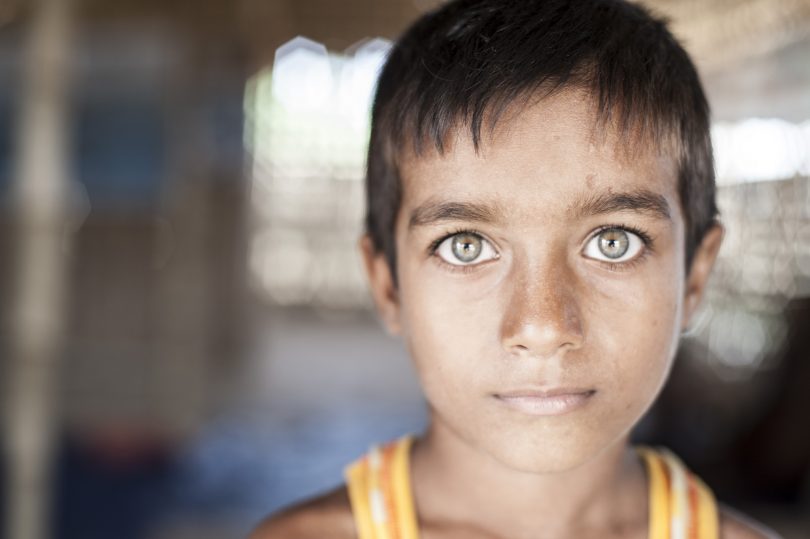 In the past few years, European states have been one of the main destinations for hundreds of thousands people confronted with the deteriorated life conditions in their home countries due to war and conflicts that create a permanent state of insecurity and economic deprivation. Refugee children are most and worst affected by this unprecedented refugee crisis.

This issue of children in migration has been approached by a number of recent reports and statements by international institutions such as the Council of Europe Commissioner for Human Rights[1], UN[2], or Unicef[3]. The issue of refugees is addressed also by the Council of Europe Action Plan[4] on protecting refugee and migrant children adopted in May 2017 and a global initiative such as the Sustainable Development Goals[5], specifically in its target 10.7, which explicitly refers to a commitment to “facilitate orderly, safe, and responsible migration and mobility of people, including through implementation of planned and well-managed migration policies”. 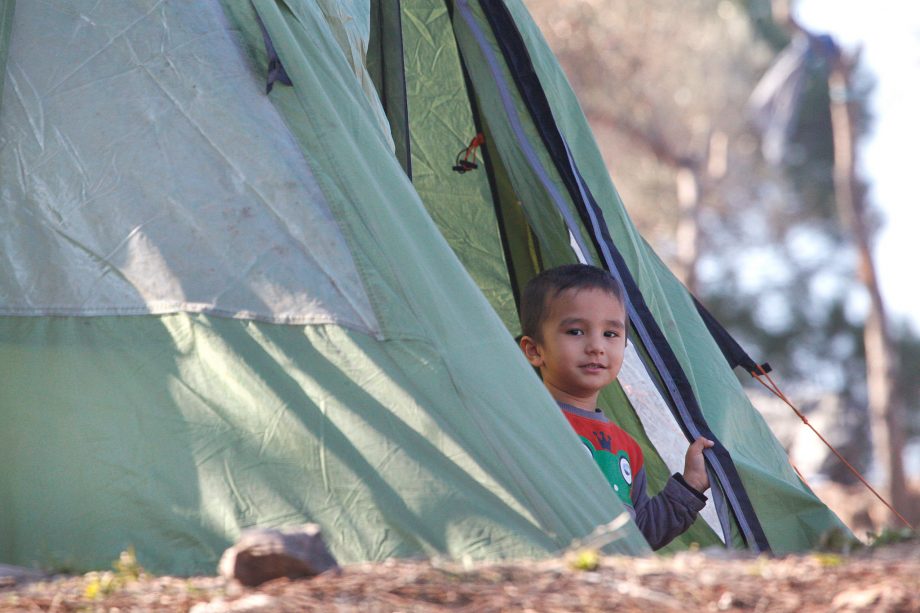 Aware of these efforts, and based on our own experience, we, ChildPact, together with our members  – national coalitions for child protection – call on all stakeholders to increase their efforts to properly address the needs of all refugee children, including unaccompanied minors (UAM), who find themselves in an exceptionally vulnerable situation. Increased mobilization and coordination capacity are key to such efforts, but also prioritization of intervention targeting children as the most and worst affected group.

The number of migrant and refugee children fleeing their home countries and moving across international borders in search of asylum has dramatically increased over the past two years. Many of them are unaccompanied – moving alone without family members. According to the European Commission, nearly 800,000 children applied for asylum in Europe in 2015 and 2016, out of which 170,000 were unaccompanied and separated children. The large-scale movements of children seeking asylum are unlikely to end in the foreseeable future. 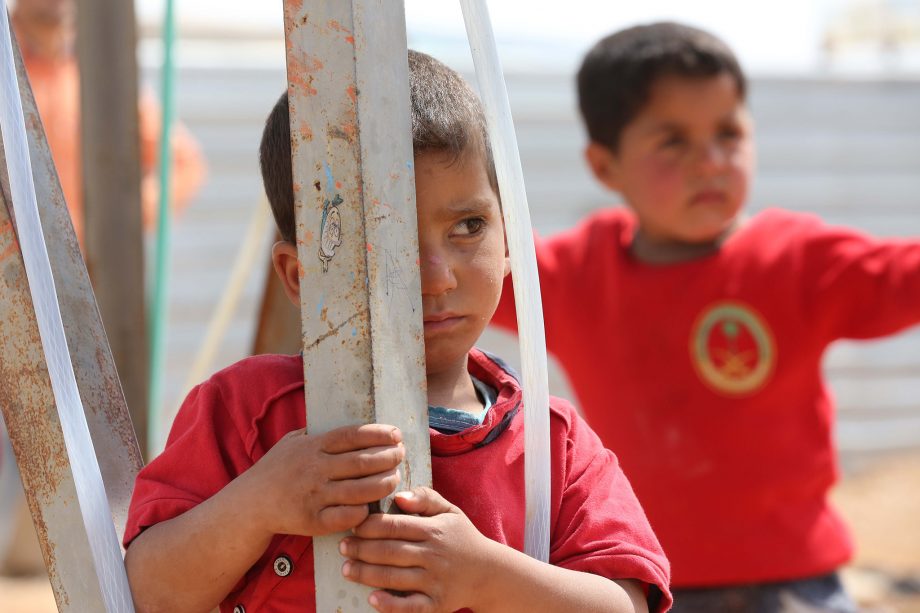 Unaccompanied children are particularly vulnerable, facing grave dangers along migration routes – they are exposed to high risk of violence, exploitation, smuggling, and trafficking. Their plight does not end once they arrive to their destination as these children can spend years in refugee camps, lacking access to health care, education, and other essential services and suffering psychological consequences that will mark their entire life.

Given the exponential growth in the number of asylum-seeking migrant children in the region, responding to immediate humanitarian needs has become a key priority for all actors involved, who have to work strenuously and in emergency conditions to support the most vulnerable. However, all stakeholders must think of long term solutions both for refugee children that have already arrived in Europe, and those that are still on the way or expected to arrive in the future.

States should be reminded of their responsibility to protect all children within their borders without exception, taking into account that migrant and refugee children require specific attention. 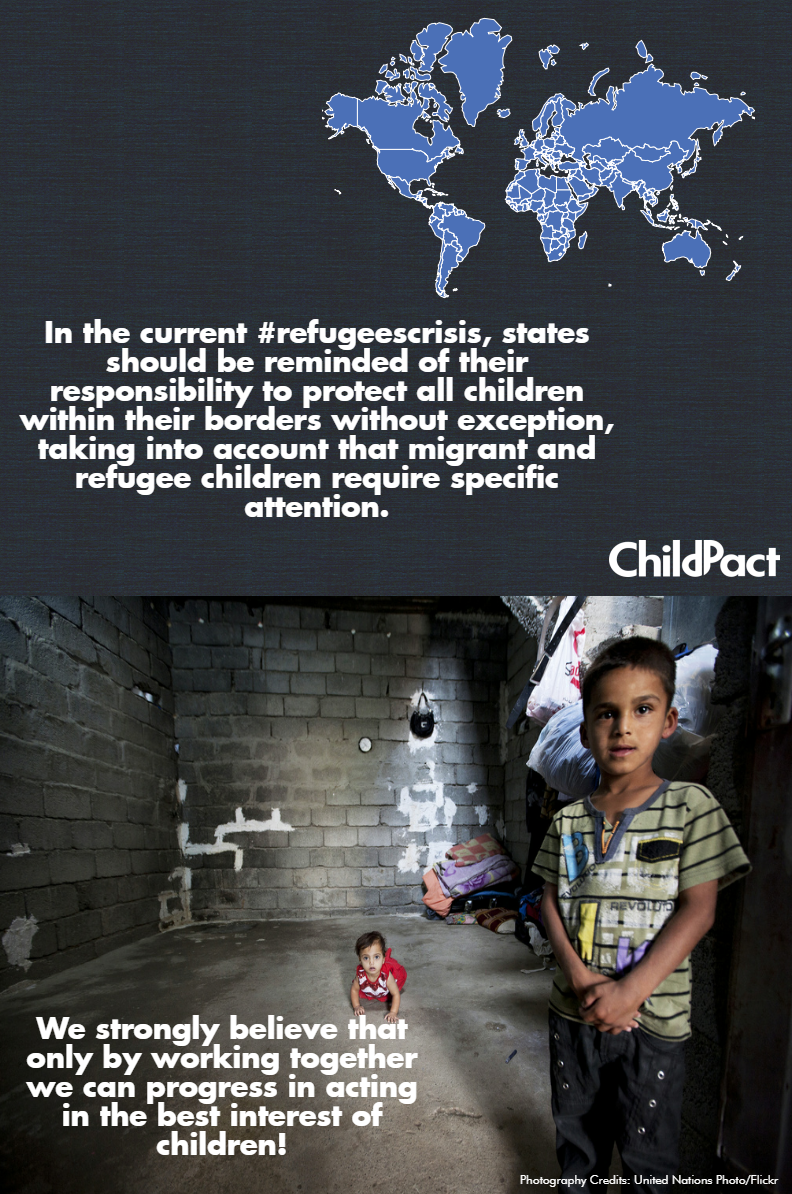 In particular, Governments are urged: 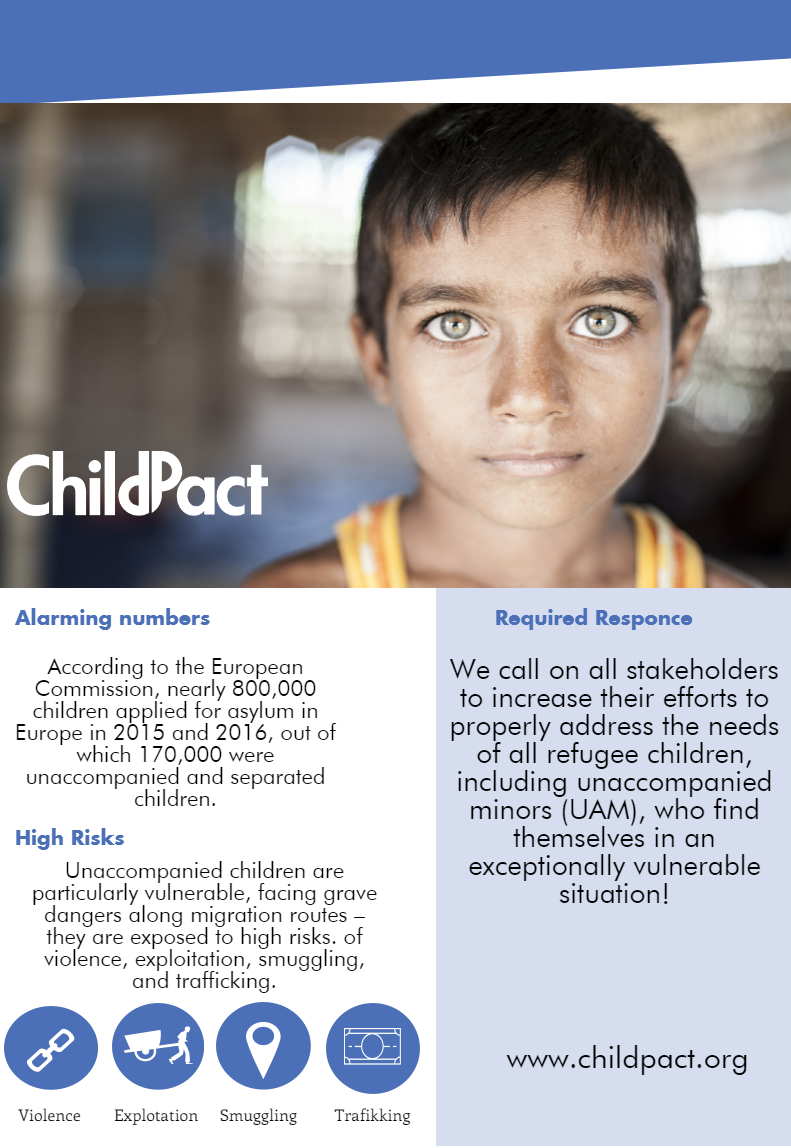 For improved response, Governments are also called upon:

Further on, considering that a significant part of unaccompanied minors arriving in the region are due to turn 18 within a few years, appropriate procedures should be established to facilitate their transition to adulthood.

We strongly believe that all relevant agencies and organizations, both governmental and non-governmental, should enhance cooperation and communication, while states should continue to work towards the development of inclusive national child protection systems that offer all of their services to all children caught in the current crisis, also involving civil society organizations in these efforts.

We strongly believe that only by working together we can progress in acting in the best interest of the children!

Coalition for Children and Youth – Georgia

Federation of NGOs for Child – Romania

[2] The New York Declaration for Refugees and Migrants: http://refugeesmigrants.un.org/declaration