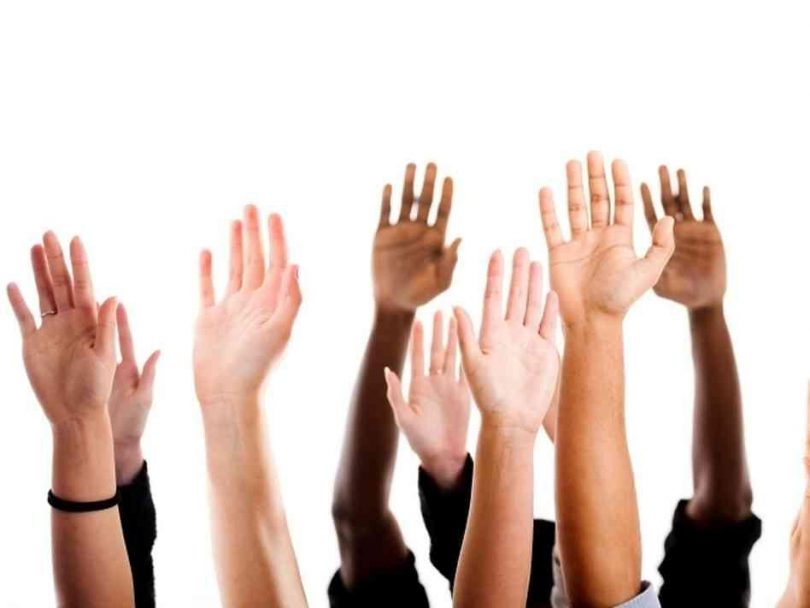 The Network of Organizations for Children of Serbia – MODS condemns events in the elementary school “Branko Radicevic” in Bujanovac, where classes for first graders did not begin due to parents’ dissatisfaction with the formation of mixed classes that should be attended by Roma children and children from the majority population. Parents are determined not to send children to school if the school does not form separate classes for Roma children, otherwise they also consider transferring children to other schools.

Children of Roma nationality are often exposed to various forms of indirect or direct discrimination, and the formation of segregated classes or schools is certainly a form of discrimination that is prohibited by the anti-discrimination legislation of the Republic of Serbia, as well as the Law on Foundation of Educational System that prohibits segregation of persons or groups of persons in the education system, among other things, on the grounds of racial, national, ethnic, linguistic or religious affiliation.

Recognizing the importance of this problem, we emphasise that segregation in education not only seriously impairs the exercise of Roma pupils’ rights to quality education but also increases the risk of poverty and stigmatisation. On the other hand, their exclusion only deepens the gap between Roma and non-Roma children, which leads to their marginalisation and discrimination.

Finally, we remind that the existing international and domestic legal framework requires the implementation of appropriate measures, both by the competent Ministry of Education, Science and Technological Development, as well as by local self-government units, for the prevention and elimination of discrimination and segregation based on any personal characteristic , and also belonging to a particular ethnic group or national minority. This primarily refers to primary education that plays a decisive role in building a healthy and creative personality.