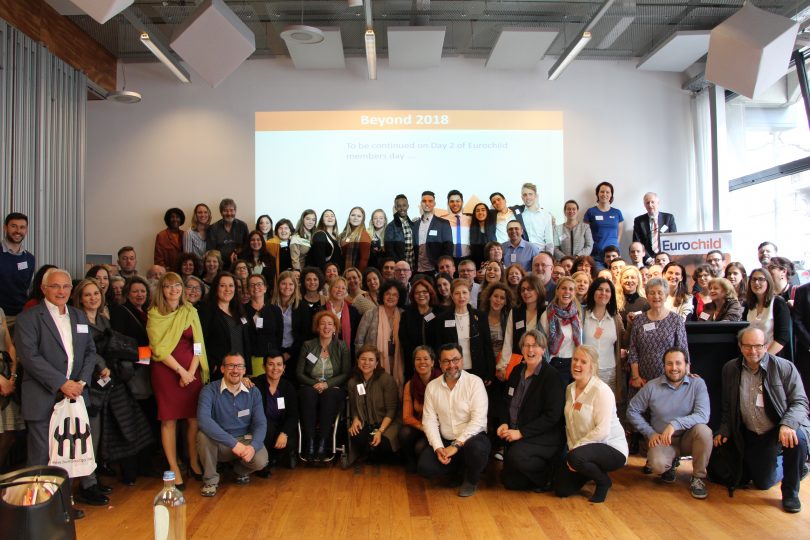 From 5-6 April 2017, the Eurochild membership gathered in Brussels for the annual General Assembly. The Network of Organizations for Children of Serbia (MODS) was represented by Jasmina Miković from Praxis, president of the MODS Management Board. 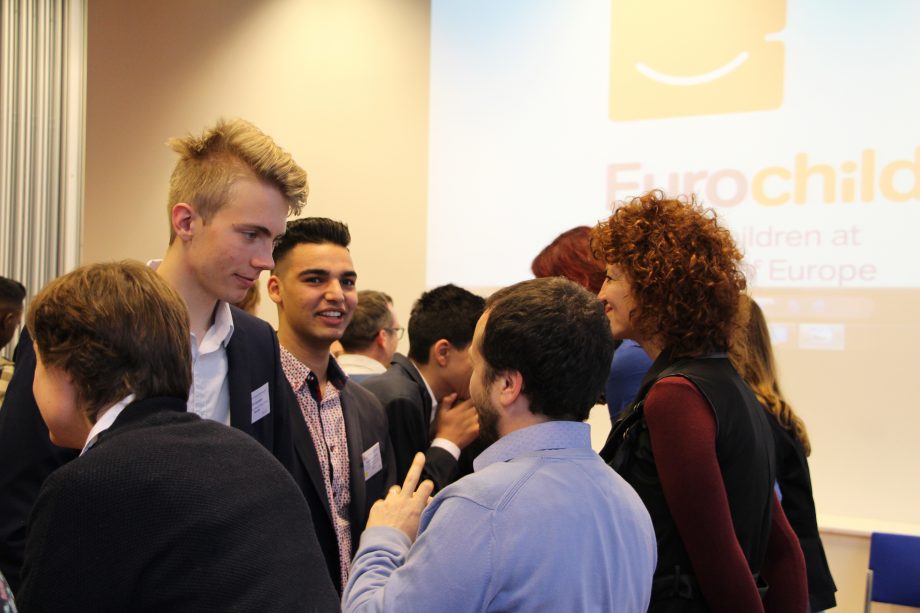 The Child Participation Strategy aims to engage children and young people directly to put children’s rights at the heart of Europe; give them a voice and build a community of children’s rights advocates. The Eurochild network has adopted this strategy, which will see the development of national and European Fora for children and young people to influence decisions that affect their lives and help organize events. 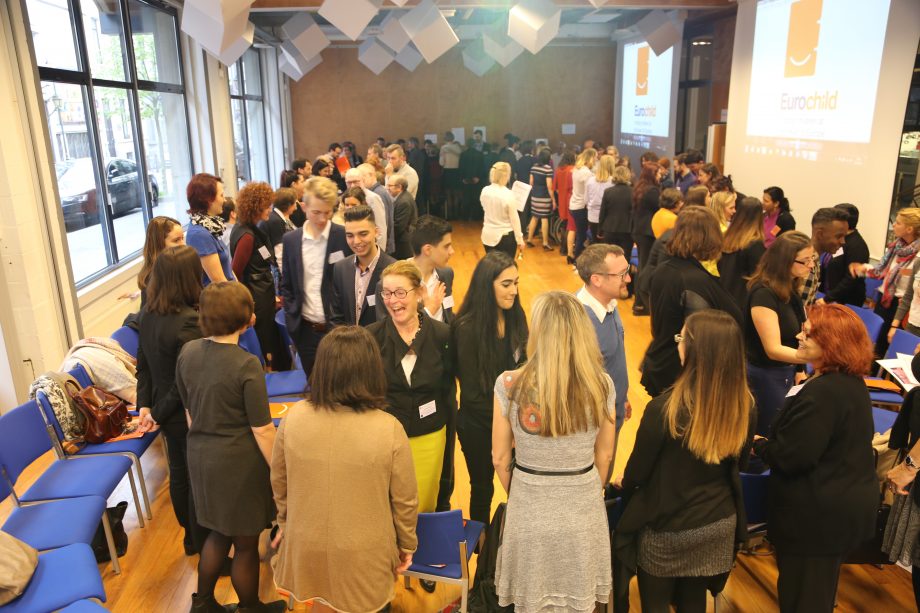 The strategy goes hand in hand with a Child Protection Policy ensuring all staff, members and partners fully embrace their responsibilities to protect children from harm. Eurochild members will, in the future, be expected to demonstrate compliance with Eurochild’s policy or to have in place their own child protection policy respecting national legislation.

The Eurochild child participation strategy is going to be piloted via three National European Fora in Malta, Estonia and Bulgaria through which children can get directly involved. 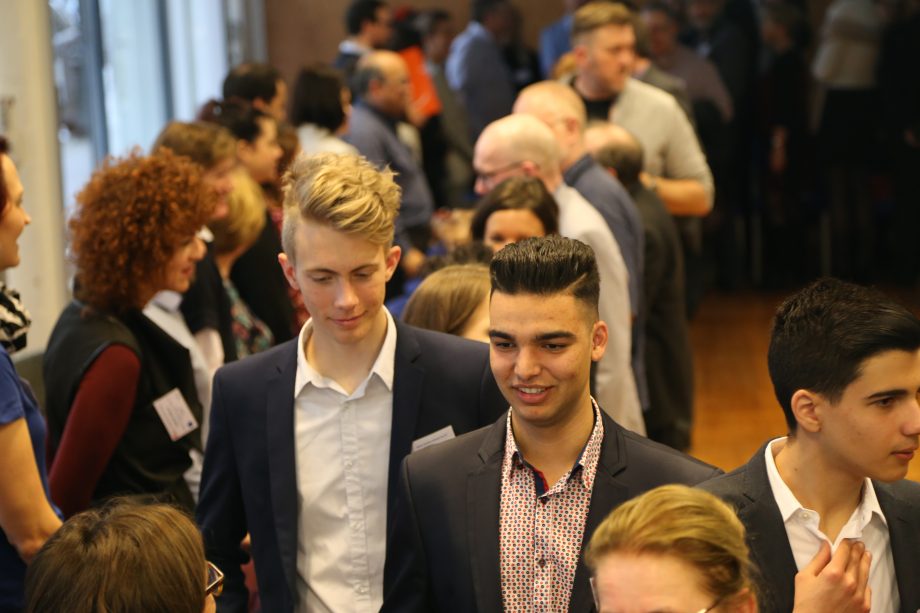 At the General Assembly and Members’ Day, a group of children and young people advised the membership on the provision of child-friendly spaces and making sure that views are gathered from disadvantaged groups.