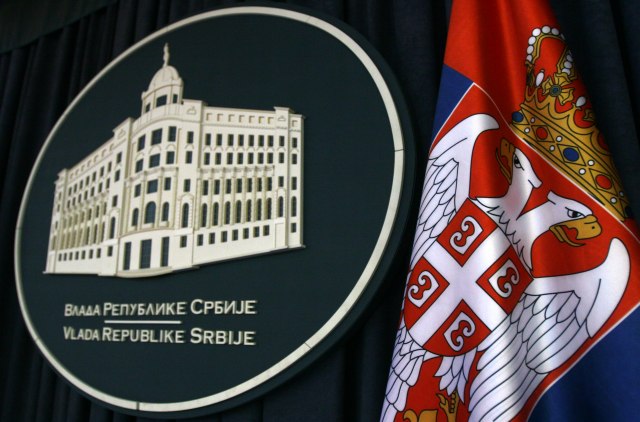 The Network of Organizations for Children of Serbia (MODS) sent to the future Serbian Prime Minister Mr Aleksandar Vucic an appendix regarding his Keynote Speech which is currently being created in which it expressed its expectation that the area of child rights would rank high among priorities of the new Cabinet. In written annex which was delivered to the PM nominee Vucic, MODS pointed out to the concrete measures that the new government should take in order to improve the position of children.

MODS believes that the new Cabinet should strengthen the institutional framework for conducting public policies in the field of child rights. To this end, new Cabinet should found the Council for Child Rights, as an advisory an inter-agency coordination body of the Government, as well as the Administration for Child Rights, as an administrative body within the ministry responsible for social policy.

Regarding the further development of the normative framework for the realization of child rights, MODS urged new Cabinet to adopt a National Action Plan for Children, the National Strategy for the Prevention and protection of Children from Violence, and to renew the General and Special Protocols for Protection of Children from Violence, Abuse and Neglect. MODS also urged National Assembly to pass the Law on Child Rights and ratify the Optional Protocol to the Convention on the Rights of the Child on the procedure of filing complaints to the Committee on the Rights of the Child.

Children with disabilities have limited access to health and educational institutions, and around 80 percent of children in institutional care falls right into this category. More than 6,000 children are currently separated from their parents and are in foster care, and that number continues to grow. Roma children, especially Roma girls, lag behind the general population of children concerning all socio-economic indicators. Only 15 percent of Roma girls attend secondary school, whereas 57 percent of them get married before the age of 18.

Previously mentioned indicators are some of the reasons why MODS urged PM nominee to make a precedent and to emphasize already in his Keynote Speech that the realization of child rights will represent a special area in the work of the new Cabinet.

MODS urges the new Cabinet of Serbia to pay special attention to reducing inequalities between different groups of children and to take measures aimed at resolving numerous problems that stand in the way of realization of the rights of all children – their right to play, develop, educate, and grow free from discrimination, and to spend their childhood in a dignified, safe, healthy and happy way.