The meeting participants considered the initiative for establishing a special institution for the treatment and training of juvenile offenders with psycho-physical development challenges or mental disability. The initiative was presented by Biljana Sinanović, Judge of the Supreme Court of Cassation and President of the Council for monitoring and improving the work of agencies responsible for criminal proceedings and the enforcement of criminal sanctions against minors. 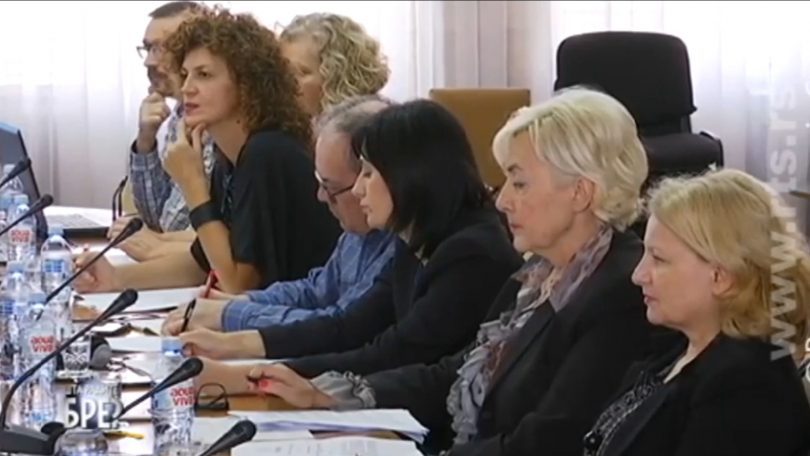 Ljiljana Simić, on behalf of the Ministry of Education, Science and Technological Development, informed the meeting participants about the work of the Joint Body for supporting social inclusion and coordinating the supervision of the activities of inter-sectoral committees aimed at assessing children’s needs for additional educational, healthcare and social support, as well as about the plans for further activities of raising awareness about the importance of educational and social inclusion.

It was stressed that Serbia was one of 12 countries that received “significant progress” rating from the US Department of Labor when it comes to punishments for child labour. In addition, the participants were informed about monitoring of the prevention and prohibition of child marriages, and in this regard, it was announced that the provision of the Law on Family that exceptionally allowed the marriage of a child at the age of 16 would be deleted. On that occasion, Jasmina Miković added that in addition to improving the regulatory framework, it was necessary to work on establishing an adequate institutional response to the phenomenon of child marriages at the local level as well as to continue educating parents, children and local institutions about the harmfulness of child marriages, which constituted gross violations of the rights of the child with catastrophic consequences.

The Ministry of Public Administration and Local Self-Government announced the work on professional development of employees in local self-governments in the field of children’s rights. Jasmina Miković praised that initiative and stressed the consequences of creating local policies without the participation of citizens and civil society organisations. The lack of citizen participation in local policy-making had led to numerous decisions that did not comply with anti-discrimination regulations and undermined the rights of the child